McKenzie is an aroma hop that is typically used in only late boil additions, including dry hopping.

McKenzie hops are the first variety to be released by the West Coast Hop Breeding Company out of Oregon. McKenzie™ was specifically bred to be grown in Oregon and highlight the area’s terroir. McKenzie is “bright and fruity” with grapefruit, lemon, nectarine, and melon aromas that is backed by pine, resin, and wood. Fits really well in the classic West Coast IPA or American Pale Ale, but also plays well in fruit-forward and Hazy IPAs.

BEER STYLES
Some popular beer styles that make use of the McKenzie hop include NEIPA.
AA of 9-12%
Beta of 8-9% 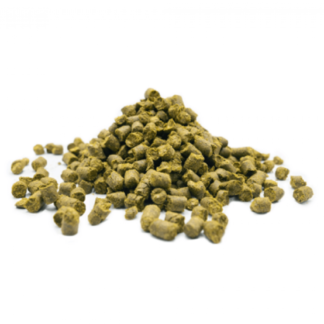